Research shows that the number of criminals in prison has gone up dramatically, so maybe the authorities should look for creative punishments such as those of judge Michael Cicconetti. The way I see it, the approach of punishment needs to be re-examined to be sustainable in the future.

In the first place, it is very expensive to look after criminals in prison, so criminals who have broken the law by commiting less serious crimes should not be put in prison but they have to be punish by means of fines, community services or drug rehabilitation, which cost considerably less. What’s is more, people who do community service have lower reoffending rates than  those released from short prison sentences.

Another major reason is there has been an important rise in crime rates in recent years so prisons are currently crowded. And above all else, prisons sentences do not allow criminals to integrate into society because prisoners live with the worst people.

Opponents of this view say that those charged with a crime such a burglary, robbery, smuggle or thinks like that should stay behind bars in order to make a better person. However, reoffend rates of former prisoners is higher than with offenders who have not been imprisoned.

Taking everything into account, it seems to me that unusual punishment for less serious crimes is a better alternative to jail. I think that community service have a better success rates for criminals who have made small crimes. So I believe we should improve our system of crime punishment.

Video Meet the Judge Who Went Viral For His Creative Punishments 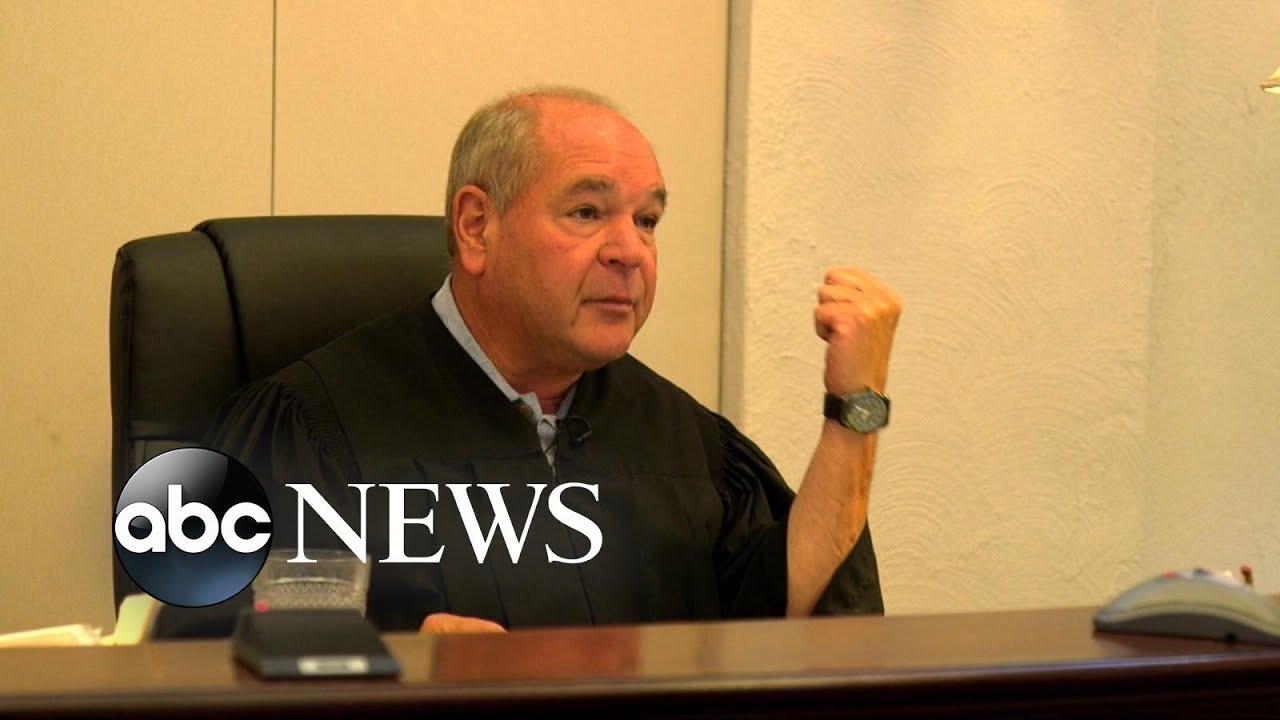