New research has shown that mobile phones have negative effects on physical and mental health. More than half of people use their smartphone while they are driving and nearly a third of smartphone users are constantly checking them during mealtimes. What is more, phycologists say people are becoming addicted to their phones as they fear being away from them. So, are we hooked on our smartphones?

On the one hand, mobile phones, of course, are undeniably useful and have revolutionised our lives in so many positive ways. For example, they allow us to connect with people at the touch of a button and to access to the internet at our fingertips. So it helps people around the world to do almost anything when they are out and about.

On the other hand, people are all increasingly glued to their smart phones and social media accounts. For instance, we connect with people across screens rather than in person, even in relationships. Obviously we are becoming more anti-social as a result of a lack of interaction face-to-face.

Moreover, screens steal time that we should be spending on sports or sidewalks for physical well-being, especially children who are heavy users of video games.

In conclusion, I think that there’s nothing wrong with using the technology which we have at our fingertips, in a useful way. However, it’s true that smartphone users who are constantly bombarded by bells and buzzes are becoming more and more nomophobics and slaves of their devices. So perhaps it’s time to take some steps towards preventing digital addiction. 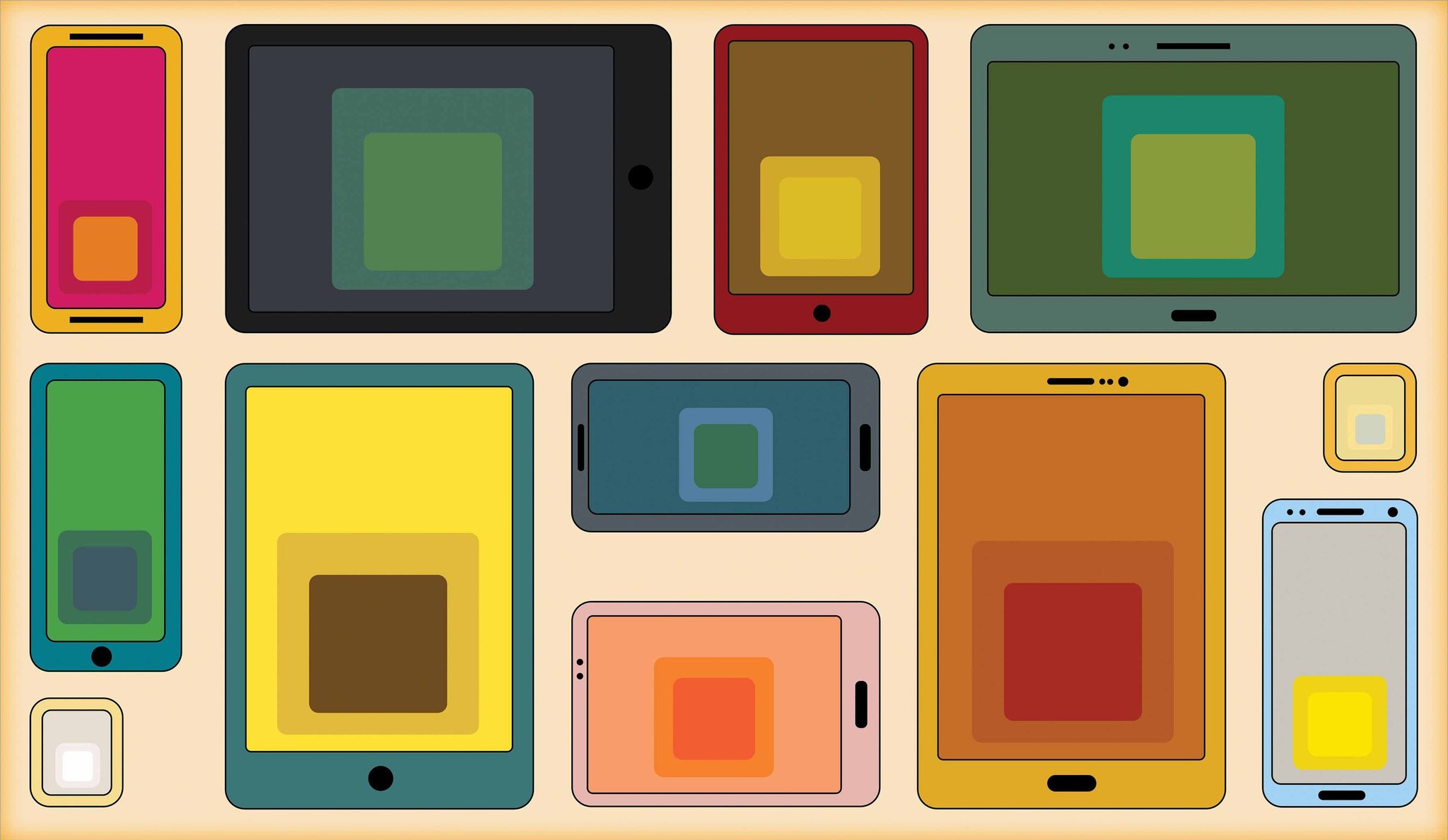