Technology is enhancing people’s life and work in poorer countries. One example of this is Kibera, Kenya, Africa’s largest slum. But there are some people that have started making a new living in the labour market as a self-employees being paid to do short term freelance tasks. They input data in computers for clients around the world. This way of work is called The Human Cloud. The jobs done by the white collar workers in wealthier countries are broken down into individual tasks which are advertised online. This Human Cloud industry is worth $50 billion dollars a year. 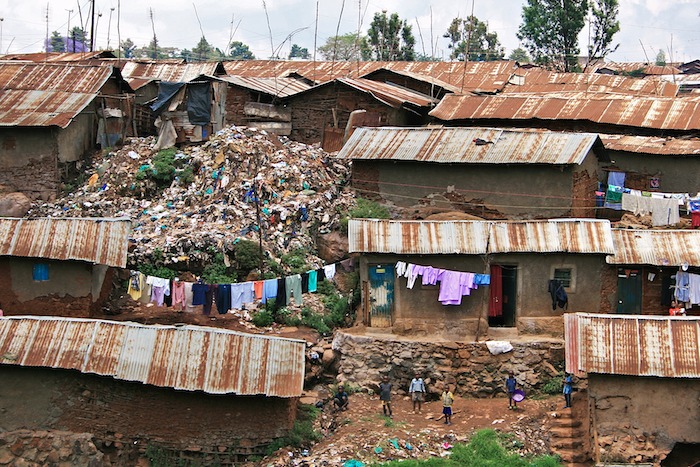