In many enterprises, a big number of employees get paid a low wage while a small number of managers earn a high salary.

Some people believe that the high remuneration package of executives, on average 400 times the salary of a blue-collar worker, reduce significantly the profits of the company. More importantly, this management are paid more than their worth. What’s worse, some fat cats bosses can be entitled to large amounts of remuneration even when they are doing badly. Thus, the government should limit this high salaries.

Another people think that this high working conditions are right because this executives have a high responsibility on his work. Consequently, this employees receive a compensation in a way of remuneration package that may include share options, stock options or performance-related bonus. What’s more, they can have a severance package if they are forced to leave the organization.

In my opinion, I think that high salaries of executives should be limited like a good human resources policy, for several reasons.

First at all, limiting high salaries bring more equality among people. The majority of full-time workforce are paid so little that they have to chose between to buy food or to pay their mortgage while an executive can afford to buy a yacht or a luxury apartment. It’s immoral and unfair.

Another reason to limit high salaries is that during economic downturns many low-skilled workers like a young worker or a part-time worker, don’t have a job which drop them into poverty. In order to reduce poverty levels of our society, more company should increase the number of jobs. However, high level salaries reduce jobs opportunities because a high salary is a high cost that allows a company hire one employee instead of several workers.

In conclusion, the limitation of high salaries by the government is necessary to break down the big social divide between rich and poor workers that creates winners and losers. 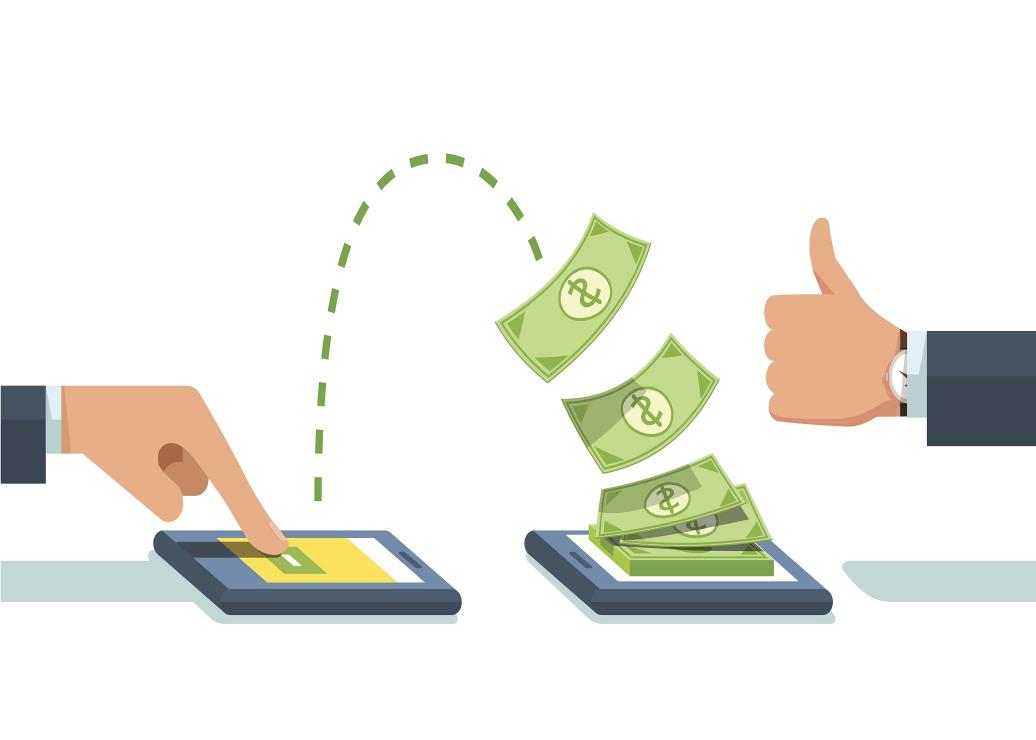