Humans and robots are companion species on this planet. We need each other. But it’s also a scary thing. It replaces the need for some of what we do, of our own labour.

In my mind, we need to change these systems, from replacing human labour to augmenting and expanding and incorporating given into the process.  The ideal scenario is to find the win-win: that what I do with a robot is exponentially better than what a person can be on or what a robot can do alone.

What we see now are a global community of researchers and designers and artists really challenging the basic premise of what these machines should be doing and can do.

They can be basically reconsidered to put the human at the centre of that experience and interaction.

We are in the Boston dry docks at Autodesk’s brand new build space. So this is the robot I’ve been working with for the past ten weeks. This is ABB- IRB 6700 and it’s a machine that can move up to seven meters per second; it can hold 300 kilograms, over 600 pounds. So what we do here is just gave this robot the ability to see us as we moved around the space around it. So we hooked up a bunch of cameras onto the ceiling and we created some software that lets the robot see basically the entire environment around it. And what we’re trying to show here is that we can actually, with really simple tweaks, to this existing technology, we can make it responsive to people and make it easy to use by people. So just through your natural gesture, the way you might communicate with another person, you can tell the robot to come a little closer, or to come over here, to come pick something up.

So a lot of what we’re doing here is really pushing the boundaries of what natural gestures can communicate to this machine. The goal is to make this experience with the robot as intuitive as possible and the fact that you’re getting constant feedback between what you’re doing and how the robot is responding, it lets you discover how to control and interact with it.

Someone who’s never even seen the robot before can begin interacting with it and controlling it.

For people who have used and seen industrial robots, they probably have never seen it without it doing something or having something on the end of it, a tool for spot-welding or a gripper. So  I’m hoping that it’s a new experience for them too, to be able to see maybe more potentials for it, because they’ve never seen a robot that’s moved quite like this, never seen it so open-ended.

There are really two sides of making this project and bringing this project to life. One half of it, is the engineering and the logistic side of this, where you’re on the computer ten, twelve hours a day. And then, when everything comes together, and you’re in the space with the robot, and you just have a very raw experience with this animal-like machine responding to your every move, all the technical aspects, sort of melt away into the background. It’s incredibly important to have opportunities and spaces to come in and experiment and misuse these existing technologies, because that’s how you find innovations around our current problems. By doing this, open-sourcing these tools, and by making it available and by sharing the knowledge behind this, then together as a community we keep on lowering those barriers and making it more accessible. And making it more exciting for people who don’t see themselves as traditional roboticists or computer scientists. People that just want to nerd out about robots.  You don’t need to be an expert to do that. Everyone has permission to do that.

Transcription of the video by Y.Muriel 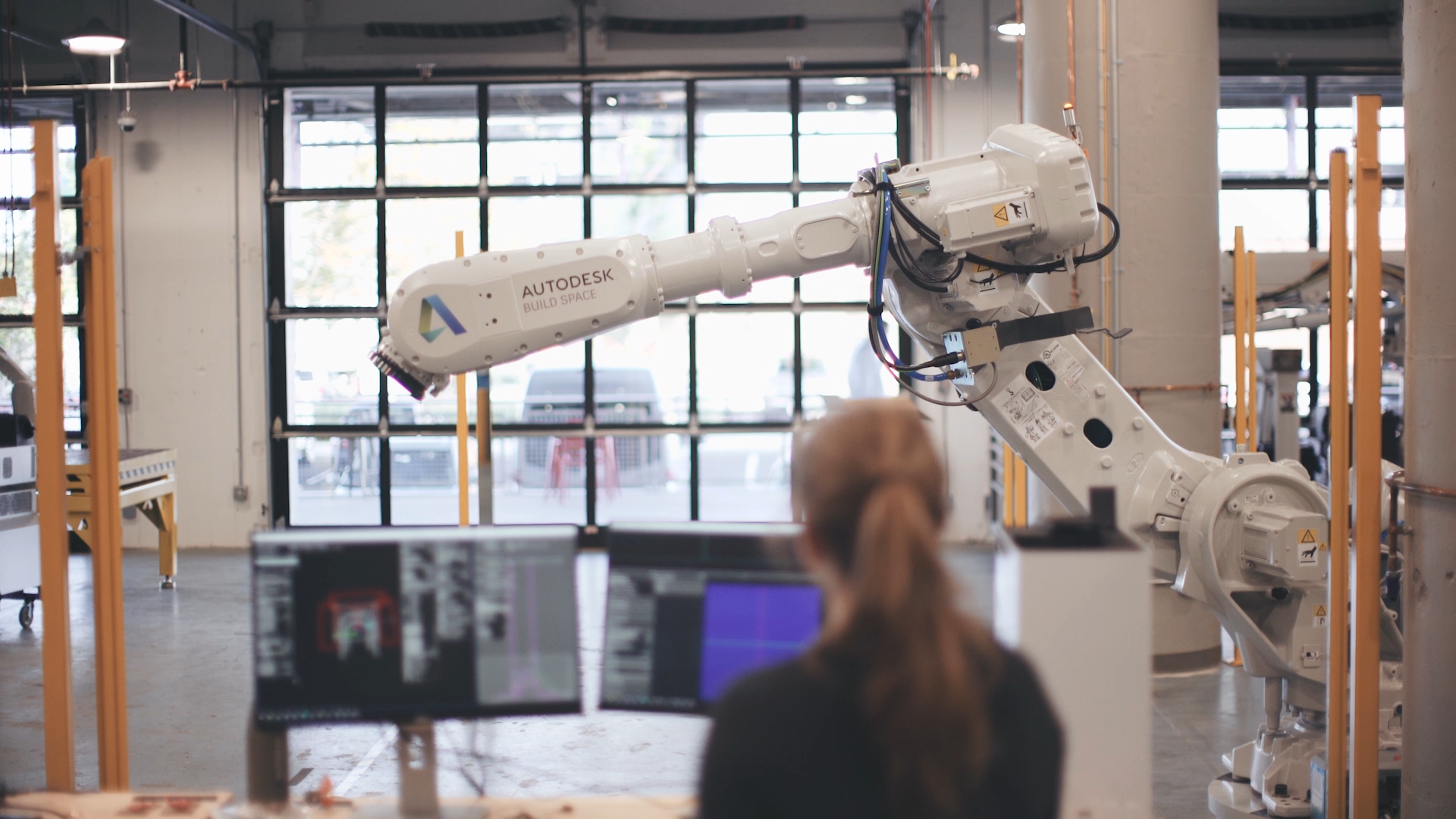