,In the book: The China price: The true cost of Chinese goods, the author Alexandra Harney  says:

“What I’ve found in my research is that often what we pay (for a product) often does not reflect the true value of that good. It doesn’t reflect fair working conditions, it doesn’t reflect environmental controls, and so ultimately, by not paying that, we are creating problems overseas and for ourselves,” Harney said. “The working conditions in China are very much connected to all of us as consumers.”

Today, as consumers we can buy daily goods at a low price. But Alexandra Harney said in her blog that the pursuit of ever lower prices in western countries is creating environmental and labour issues in China, raising serious questions about this West addiction to have goods. Given this, I can say that I  totally agree with her, arguing that the West low-cost consumerism is not a good value as it does not take into account the real labour and environmental costs of the goods. So we have to rethink the achievement of our current affordability of the products.

On the one hand, it is known that Chinese factories pay low wages to their workers who usually are migrants from the countryside to the city. Indeed, these shadow factories cut corners on labour rights, as for example, the overwork, which is not paid. But unfortunately, this casualization of the work cannot be removed or decreased by the fight of the unions.

Another point to consider is that Chinese factories have low quality safety having as a result that some workers suffer an illness such as a devastating lung disease commonly known as black lung or silicosis because of the dust of some factories.

And on the top of all, Chinese factories produce goods with no regulations on pollution. Because of that, the manufacture of low-price goods is so polluting that it contributes to climate change as well as people dying in China from the health effects of this environmental pollution.

So it goes without saying that the Chinese government does not make labour and environmental laws and regulations against the productions of cheap goods because their priorities are to attract investment and promote economic growth above all. So the China price is lower than everyone else and because of that, it is impossible to other countries to compete against. As a result, companies move their factories to China which has the  costs of losing jobs in developed countries.

On the other hand, it is often believed that low-cost consumption has allowed us to afford products than in the past were expensive being a social improvement. Nevertheless, this argument does not hold water. Indeed, a social advance never can be achieved through the enslavement of the workers.

Furthermore, it is suggested that when China exports goods overseas, it is trying to help its economy develop and raise the standard of living of its people. But what China is doing is damaging the wellbeing of its own people. Having low wages they can afford to buy what is needed every day as well as they have health problems due to the work conditions.

To sum up, the pollution and carbon emissions as well as the unsafe and unfair working conditions should be considered the true costs of Chinese production of ever-lower products, being in a future scenario threatening unsustainable. As China plays a hugely role in the global economy today producing so many of the goods we use every day, Chinese factories are compelling to take into account the hidden environmental and labour costs to manufacture their goods.

So think about the following things:

Firstly, the China industrial revolution takes place in an age where multinational retailers have enormous power in the global economy. And retailers save a lot of money moving their orders to China. And in China, if they do not like that one factory offers, they can move their order to another Chinese factory down the road that makes the same product for less. Because of that Chinese factories have to reduce 12% de cost of their production as this cut is asked by the international retailers, so for a Chinese factory make money is a lot difficult in this situation.

Secondly, do you have to wear always fashionable clothes? That makes you buy clothes that you do not need making successful a low-price market of clothes. Do you think that other kind of brands cut corners in the same way, even the higher price brands? Maybe we should to find the answer before you buy clothes. And perhaps, the best look we can show is those which is far away of the trends of our society. I encourage you look like you really are.

An finally, in the video Alexandra tells us about a worker that finishes his work all days with his body completely cover with dust. That was the cause of his death. He made fake jewellery. Make sure that the jewellery you buy is hand made by local people or by big companies that have craftsman who produces the jewellery. And think about if you really need this jewellery. 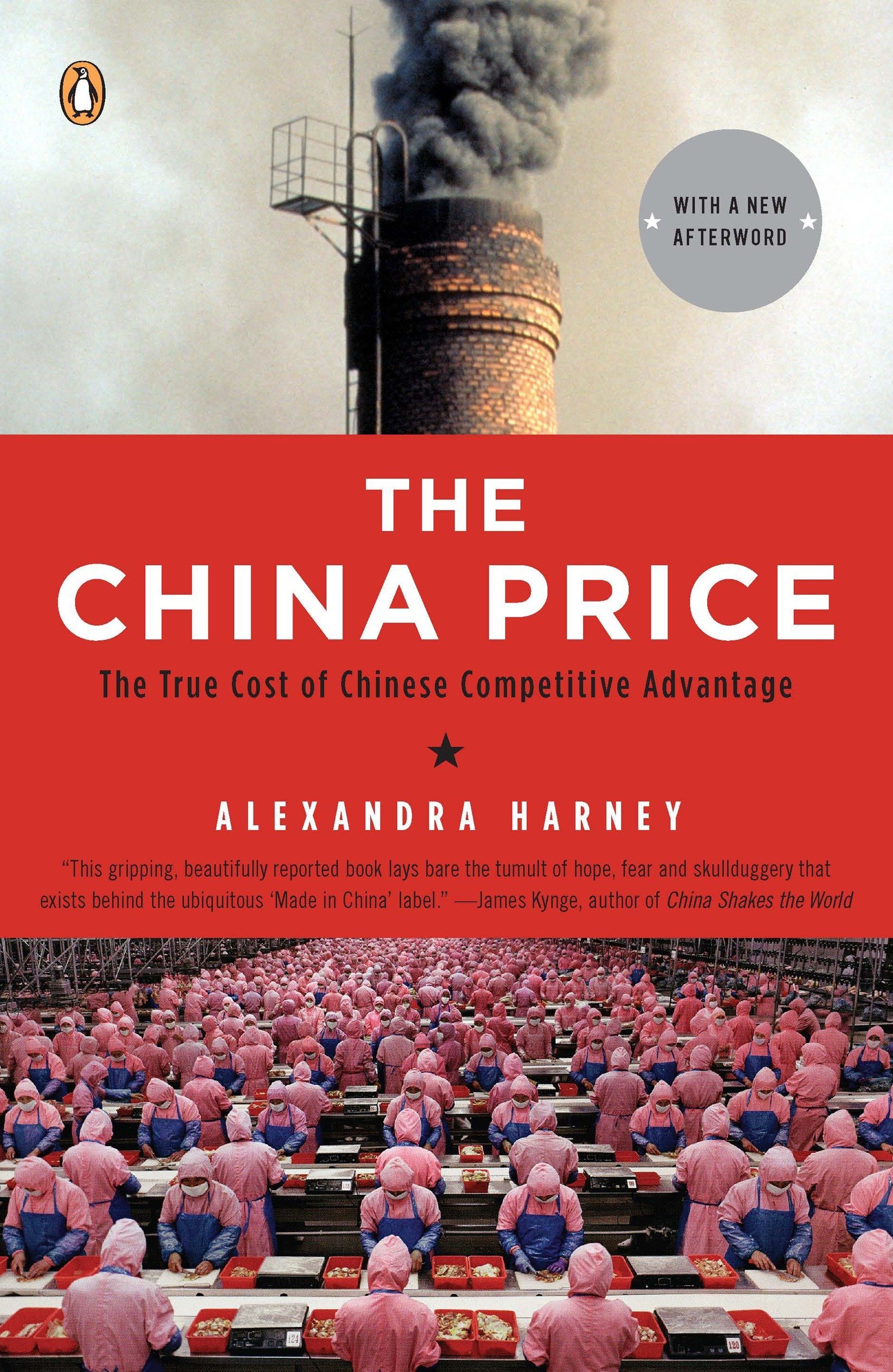