You kind of become a bit deaf of it, you don’t really listen to it anymore, because it’s just there. So in a way I wanted people to, sort of, listen to the music afresh. Once you’ve, once you sort of understand the man, I think then you hear the music in a different way. That’s certainly my idea.

So that, I think, is one of the reasons why he appeals to people who feel like, you know, they’re not understood. Who feel like they’re oppressed. And he is, I think, probably, numerically the most listened artist in the world. I would think. Because not only he is listened to in the western world, so to speak, but he’s listened to in Latin America, he’s huge.  In Indonesia, he’s huge. In India and Tibet. Because his message is universal. And the message of freedom and of tolerance and of overcoming the tribulations of your life is something that we can all, at one stage or another in our lives, relate to. 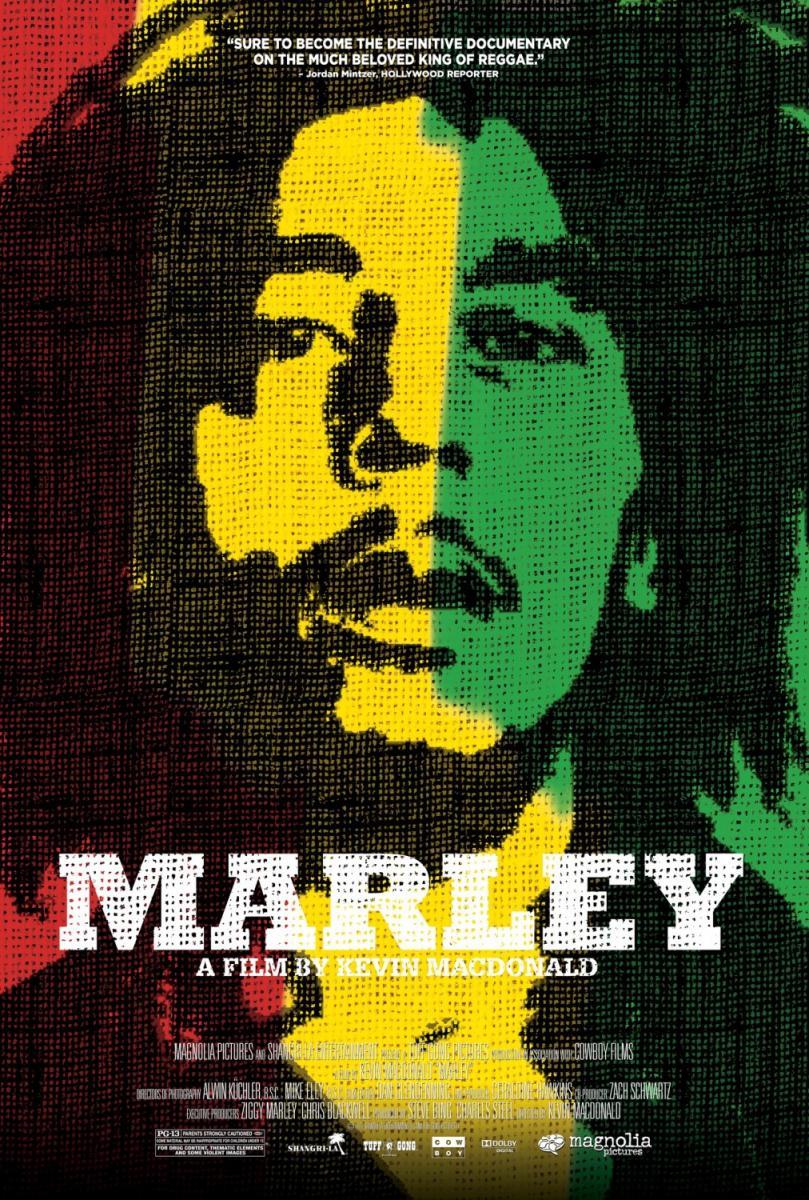