Over the last thirty years, we have witnessed the increasing power of cinema. Despite television is dead and it will not be reborn because of the digital platforms of entertainment such as Netflix, cinema has become more and more a real window of our society and explores new ways linked to the digital revolution made by the video camera and the telephone.

On the one hand, when we bury the past we go forward towards the digital age, but we shouldn’t forget it. For example, there is a project of the director of movies such as Drive, Only God forgives, called Nicolas Winding Refn, that is a streaming site in a free website byNWR.com where a guest editor shows original work like videos, photos, music, or essays around an old film. So Instagram o social media are things, of course, that should be connected with the cinema.

On the other hand, actually, there is a cinema industry that makes films in an old way in order to maximize profits as fast as possible. For instance, when people go to the cinema they can see films without anything new or artistic which will make them different or original.

To sum up, I think that we are living in a digital world where there has been a lot of changes. Also, It is undeniable that the cinema is the mirror of our digital society. So perhaps it is time to start doing movies in a digital way to reach a cinema with different meanings and new. 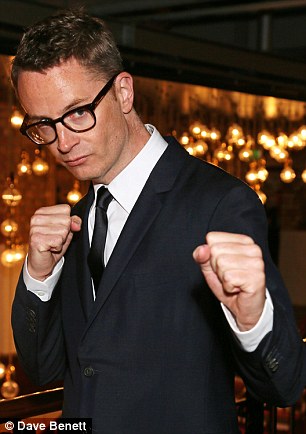